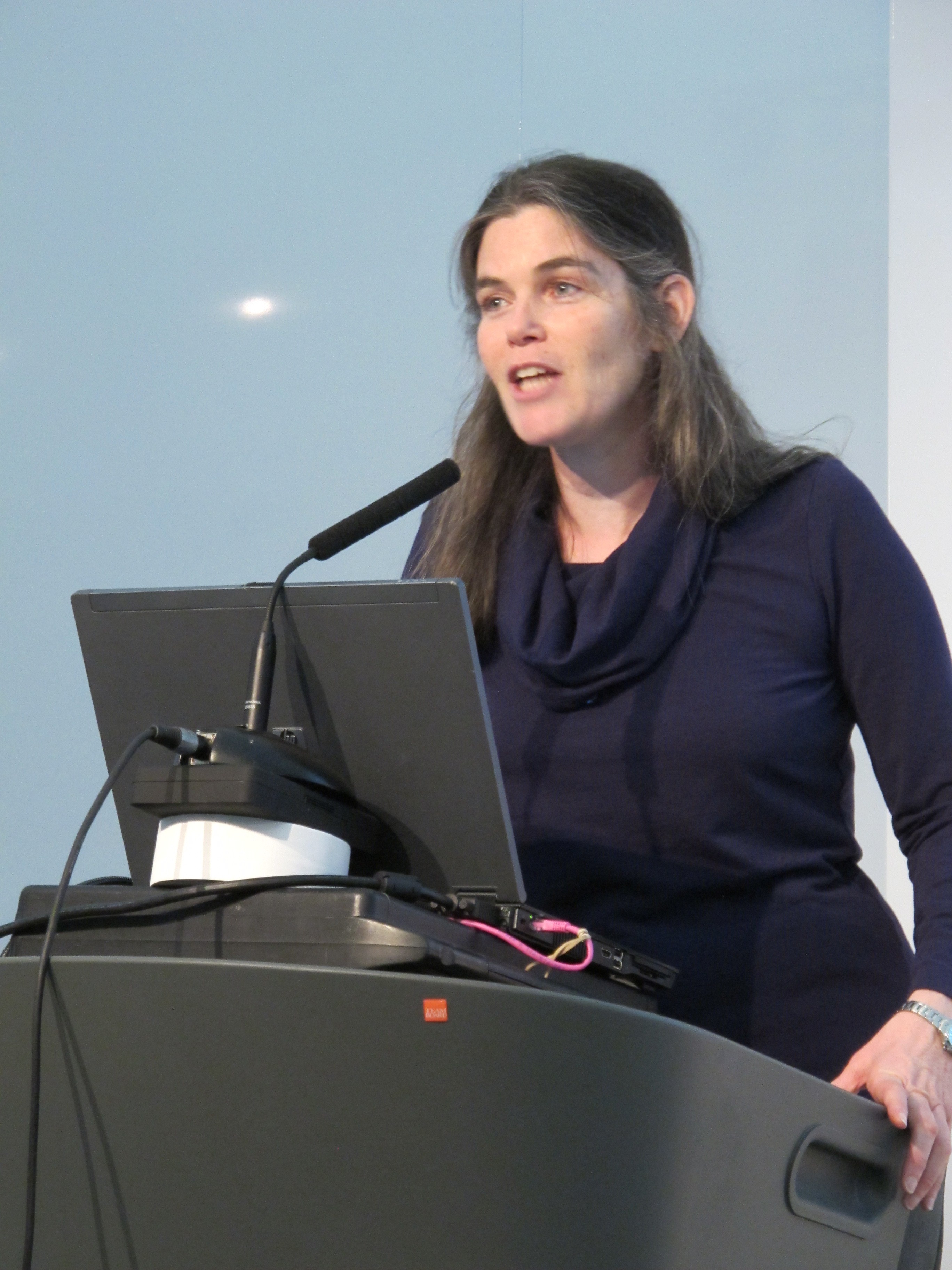 One of the highlights of day 1 at BETT 2013 was Daphne Koller, one of the two founders of Coursera – a start-up pioneering MOOCs offering courses from some of the most prestigious universities. Her initial talk in the Bett Arena was pretty standard – not much different from her TED talk:

But the Q&A-session later at a smaller stage was interesting, after the initial recap of her talk, the floor was open for questions. Hear her answer to my question here: what’s in it for the universities?